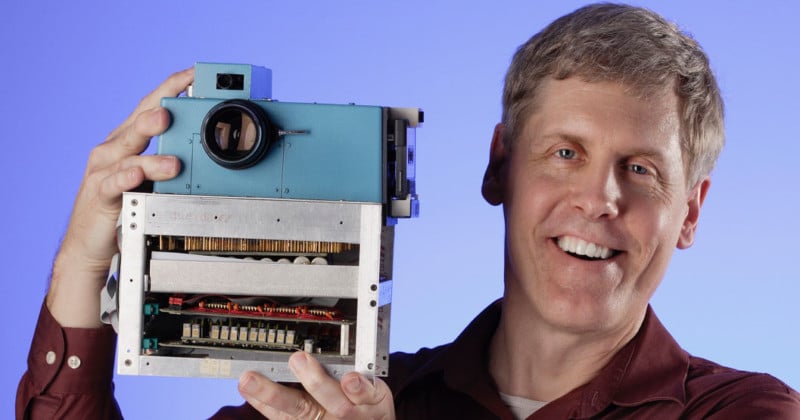 Steve Sasson is an electrical engineer who invented the digital camera while working for Kodak. The Rochester, New York, company, which had made its fortune by selling photographic film and paper for most of the 20th century, did not think that Sasson’s digital camera had any place in photography, and that lack of foresight ironically put Kodak out of business.

A Young Engineer Finds a Job at Kodak

In June 1973, Sasson (born 1950) graduated with a master’s degree from Rensselaer Polytechnic Institute in upstate New York. The same month he landed his first [and last] job at Kodak.

'If You Don’t Think Photos Are Important, Wait Until They Are All You Have Left'